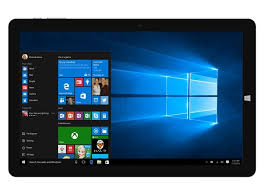 Yeah, that’s what can we see during the last 2010 year and from the current CES 2011 at least. I think may people has been disappointed since instead show up the Microsoft Windows Tablet PC version, Microsoft only show up how great they are in Computer business which is a very usual news. It is well-known that Microsoft is very behind in the Tablet PC business during last year so many people hope that Microsoft will be doing something this year and the CES as first step to look Microsoft commitment in this new mobile devices area.

However, for now, many people will be disappointed since Microsoft did not show any commitment about Tablet PC during the 2011 CES. After this, there are surely many that questioned whether Microsoft is still able to grab the pace for the most growth mobile gadgets business, the Tablet PC business. The situation will be very important for Microsoft in near future since it is predicted that many people will choose Tablet PC (or other available portable devices) over regular PC which means that the Microsoft domination in PC market will be irrelevant.

It is true that Windows is not fully leaved in Tablet PC business since there are still several launched and planned Tablet PCs that use Windows 7 as its operating system (OS) but it is very minor if compare with Apple iOS (on Apple iPad) or the most growing mobile OS, Android OS. For now, it may be still okay for Microsoft business since have strong domination in PC business but it will surely be a big concern in the future. The concern can already look on the Microsoft and Apple stock price. As we knew, stock market can reflect the future condition of the companies.

From current stock market condition, we can see that Microsoft stock price is stack while Apple stock price is growing very fast (already reached triple from IPO). It means that many people (the investors) see that Apple has more bright future than Microsoft. As far as I know, it is surely because of the success of Apple iPad. In other hand, Microsoft do not do any significant steps in the Tablet PC business. It is even worsen now since Apple plan to launch iPad 2 and Google plant to launched Tablet PC optimized Android OS, Android 3.0 Honeycomb.

It will be very hard if Microsoft do not try to launch its Tablet PC optimized Windows since Windows 7 is created as physical mouse and keyboard minded Operating System. I can say that the current Windows 7 will cannot show any competition to the Apple iPad 2 or Android 3.0 Honeycomb powered Tablet PC. So, for now, let’s take out Microsoft from Tablet PC competition and only include Apple iPad and Android powered Tablet PCs in the competition. However it is still interesting to wait how Microsoft will react with this current situation regarding the Tablet PCs success.

In my opinion, soon or later, Microsoft must act if do not want to lose its current profit from PC business. As mentioned before, in future, People will choose Tablet PC (or any other portable devices) as their computing tools which means a significant decrease of PC selling. So, even though Microsoft can dominate the PC Market 100%, the selling will be still decreased for sure. Therefore Microsoft must act to grape the Tablet PC business (or other portable devices business such as smart phone business). 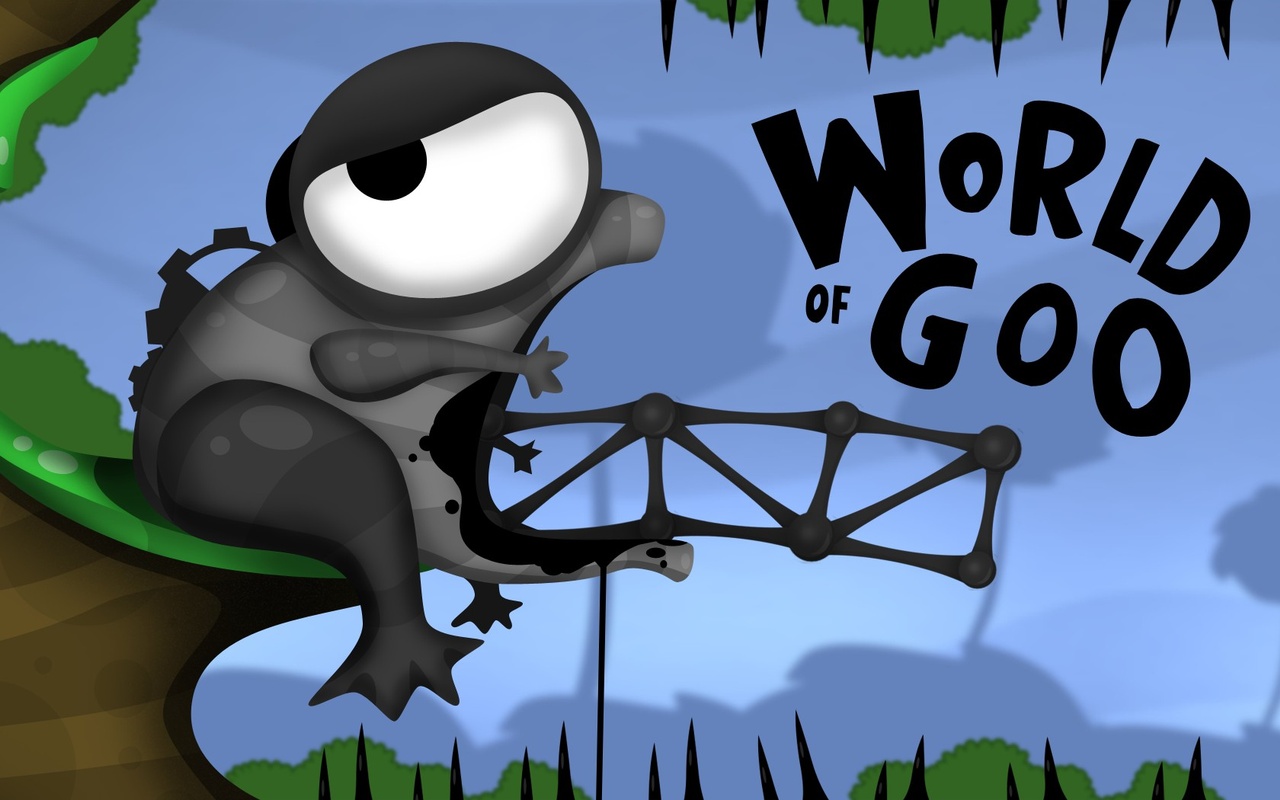