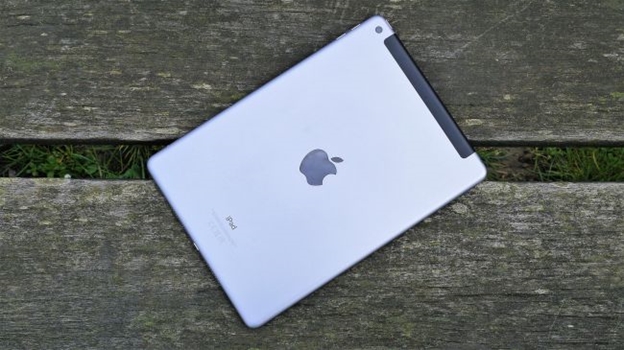 A powerful new tablet by apple at a very affordable price range. The new iPad is somewhat of an iPad pro with a lot of its features at a much cheaper price. The design is remains the same but the added pencil feature does add another dimension to the product. The most amazing thing is that they added the new powerful A10 fusion chip that powered the iPhone 7 and iPhone 7 plus. That’s combined with 2GB of RAM, so there’s more than enough power here for nearly any task that most users will want to do with the new iPad, and certainly for emailing, web browsing or watching video. 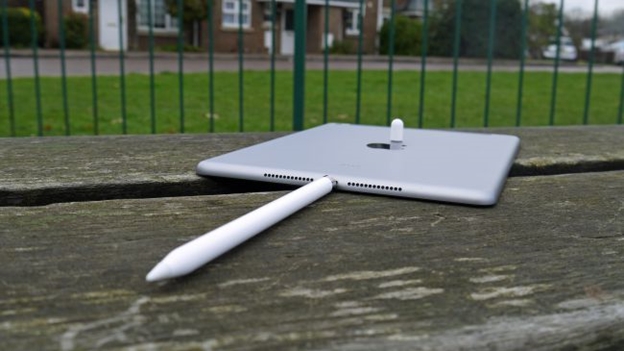 This new key feature of the new iPad costs you around 33% of the slate itself which is a huge disappointment. It’s great for some purposes while being absolutely useless for many others, so it is tough to work out whether it’s a genuinely innovative tool or not. The Notepad app allows you to write and sketch, and now the iWork Suite from Apple is collaborative, and you can mark-up documents on it. This would have been a great feature if writing on it was not one hell of a struggle. But if you’re just marking text and highlighting then the finger is just as good. So it would be beneficial to decide if you really need the pencil or not as you have to pay extra for it. There are a few good apps out there for the Apple Pencil that let you color, change the shading of a photo or get pretty deep into some photo / video manipulation. A few apps are available which lets you change the color, shading and some other great photo or video manipulations.

The thing to keep in mind while buying the pencil is that most of the time you would be charging it by plugging it at the bottom of the tab and it does not good.

It was expected that apple would go for the A9 chipset from the earlier version of the iPad from 2017, but they surprised everyone by including the powerful new A10 chip. For the record A10 is close to the A10X chip in the new iPad Pro range.

Combine that with 2GB of RAM, then it’s just pure power to do every task most people would expect it to do. But still if you want more power for your tasks then consider buying the iPad pro 10.5 which comes with double the RAM and CPU power.

The new iPad runs incredibly smoothly so you won’t need to upgrade any time soon.

The design of the new iPad is unchanged from the previous designs. The back is made of metal with home button at the lower end of the tablet with TouchID integration and other well machined button to the sides. It’s 7.5mm is actually 1.1mm thicker than the iPad Air 2’s which came around a couple years ago, so it pretty much feels the same to hold. But since then apple has improved its speed and performance to no end.

The two speaker at the bottom shoots the audio to the bottom rather than booming out to all four corners. But then again if you haven’t used any other high-end tablet of apple then this won’t trouble you that much but otherwise it’s a bummer.

The screen in the new iPad can used in almost all situations. It’s bright and can be seen in all lightings. It comes with a resolution of 1536 x 2048 pixels and a pixel density of 264ppi. It do misses the HDR support which benefits those with premium subscriptions to the top streaming services but at this cost, the feature isn’t that much missed.

It’s tough to spot any huge difference in the display quality of iPad pro and the more basic new iPad. This is due to both the improvements by apple and also the lack of any obvious difference.

For those who thinks the bezel is still too large and would like to have lesser bezel around the sides, the iPad pro 10.5 is go to device. But with such low cost and support for the apple pencil it’s hard to criticize the display for the new iPad.

If you liked that review and would love to check out more such reviews of low budget devices then go check out TheTechDJ.